In my time writing here, I’ve conducted a lot of fun research, from learning how to walk properly to how to take snuff. But it’s pretty obvious that the Western rules, no matter how arcane or relevant, have one thing in common: they were all dictated by rich white people.  In fact, I’m going to go ahead and guess that no matter where you are, most rules of social interaction come from those in power. Sure, etiquette is sold as a way for us all to navigate possibly confusing social situations, but let’s not pretend it wasn’t also used to weed out who wasn’t supposed to belong. It’s hard to make the rules fair when they’re being made by the winners.

Which brings us to respectability politics, or the idea of defining someone’s worth by how they present themselves to the world. Roxane Gay puts it excellently in her new book, Bad Feminist: “the idea that if black (or other marginalized) people simply behave in ‘culturally appropriate’ ways, if we mimic the dominant culture, it will be more difficult to suffer the effects of racism.”

If you squint, a lot of respectability politics can be mistaken for etiquette. We’re not rejecting people because of class or race or sex, we tell ourselves, but because they’re not being “respectable.” A girl who has sex on the first date surely can’t be worthy of a respectable relationship. A black guy can’t expect to get anywhere using slang all the time. Being gay is fine as long as you don’t flaunt it. Say the right things, dress the right way, don’t “act out.” Just adhere to the rules that you had no say in creating and you’ll be fine.

I remember times where I’ve fallen into this. Where I thought “it doesn’t matter who you are, as long as you’re like me,” and not noticing when it slipped into “No matter who you are, this is how you should be acting.” It’s letting personal preferences turn into value judgments. It’s mistaking a difference in culture for having no culture, or a difference in upbringing with rudeness, and expecting everyone to adapt to your standards.

I’ve said before that they core of etiquette is the balance between making room for others and keeping room for yourself. Literally this manifests itself through things like keeping to one side of a staircase so others can pass while you use it, hosting a party that’s fun for your guests and also fun for you, or making sure you and your roommate have equal living room time. But culturally, it’s about making sure we share the value of being considerate without imposing other value systems on each other. Etiquette is supposed to be about finding the good intentions in everyone, and that requires effort on all sides, especially if you’re on the side that’s been making the rules the whole time. In a perfect world, that’s all these rules are: shorthand to ensure your good intentions are clearly understood. But that doesn’t mean someone whose actions don’t look like yours doesn’t have those intentions.

You will not like everyone you meet in life. You will meet people who are downright rude to you, or who come from such different backgrounds that you cannot come to an understanding, despite your best efforts. This is fine for your personal life, but you should never mistake these personal differences for proof that somebody doesn’t deserve to be treated with basic humanity.

Today I got an email from a person from college I’ve “broken up with,” by which I mean I haven’t talked to them in years and de friended them on Facebook because they are generally a NOPE person these days. This person just sent an email asking for my address to send their wedding invitation.

I mean, there’s been no contact at all and I was sort of hoping they’d get the picture by now. Do I send my address and then decline the invitation to not ruffle feathers at this junction, or will that just seem to invite them to try to rekindle the relationship which DO NOT WANT. Or can I ignore it and hope I don’t have to ever deal with it and they get the picture without me having to be like “we’re not friends anymore please stop.” Because clearly I’ve been avoiding that talk.

Miss Manners says that declining an invitation needn’t include any explanation as to why (for instance, because you do not want to be friends any more), and Emily Post agrees. However, most of the advice is for after you’ve received an invitation, and assumes you have slightly-fond feelings toward the person sending it.

Jaya: I know this is why the “friendship fadeout” is bad, so let that be a lesson to us all. Even though I’ll probably keep doing it.

Victoria: Man, this type of person will just not give up. I have someone like that from High School. He just repeatedly tries to get in touch and I am not having it.

Jaya:  I think the lowest-impact option is to just send your address (plainly, with no “oooh congrats, so exciting!” or anything), and decline the invitation when it comes. As much as you might want to, a wedding is not the time to have the “actually we’re not friends” talk. Though, if this behavior continues post-wedding, that may have to happen.

Victoria: I’d also consider not sending a gift or card.  Although, that might be a good reason to advocate emailing a “thanks but no thanks” since a wedding invitation generallllly requires a gift.

Jaya: A gift is a gift, not a requirement!

Victoria: Yesss, but in our culture there’s an idea that you should send a gift even if you can’t attend. The couple shouldn’t EXPECT it, but it’s a firm Miss Manners rule that invitation=gift.

Jaya: Yeah but that’s why we’re here, to discuss and dispel these rules. Anyway, I do think not sending a gift sends the intended hint that the friendship is over.

Victoria: Though it’s less strong if the person hasn’t been picking up on these hints in the first place.

Jaya: Right? It feels weird to say this, but in our modern times I think de-friending on Facebook is a pretty accepted hint.

Victoria: Back to the fadeout. I think it’s good for friends who are far away who you don’t want to keep in touch with. As much as it’d be nice to end things cleanly, those sorts of conversations can be really hurtful. But if it’s someone you see all the time, a direct conversation needs to happen.

Jaya: I don’t know about living far away. I have a lot of friends from college who live in different cities now, and sometimes we won’t talk for a while, but then we’ll see each other and it’s like nothing has changed. I think it would be easy to mistake an intentional fadeout with “oh we just don’t talk sometimes but we’re still close.”

Victoria: Yeah, although I think the de-Facebooking would be a pretty big hint. Ideally you can tell the difference with a fadeout in that the person will just not respond to you. 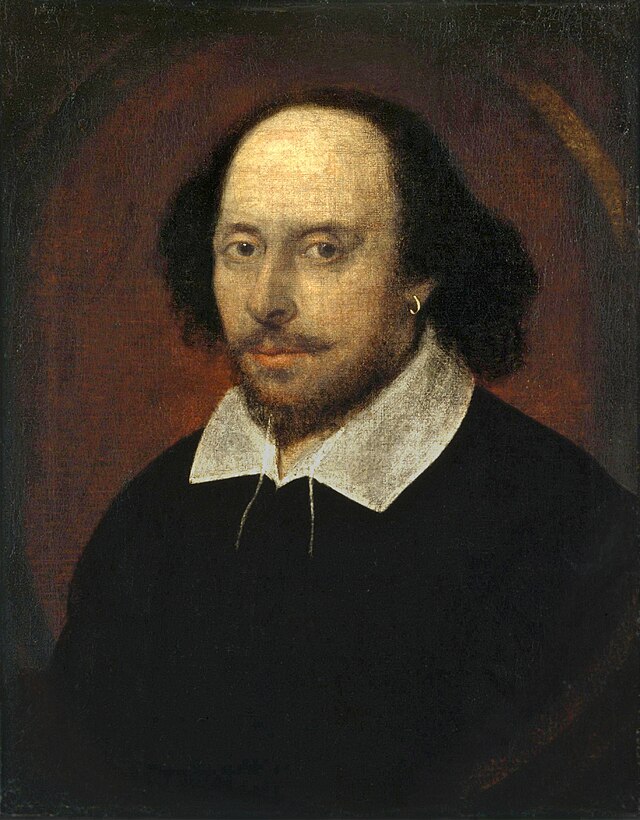 Even Shakespeare was all like “Hey everyone! Apple picking time!”

Sometime in our 20s, we stopped using Facebook to plan events and started switching to group emails. This was great and felt very mature. But sometimes group emails are a great tool and sometimes they are a huge annoyance (or they are great comedy fodder- if you have not yet read Hey Ladies– check it out!). If you really need to plan something with input from everyone, you have no choice but to cc everyone and possibly have a long, unwieldy thread. But if everyone follows a few simple rules, it can stay pretty manageable:

Of course, if the organizer only wants input from individuals without any discussion, they are absolutely free to use a BCC so no one can see who else got the email. Personally this is not my preference as I think it is nice to be able to see who else is invited to an event or party, that way a person can choose in advance if they want to avoid drama with another guest by not attending and also avoids the awkwardness of “sooooo, did so-and-so invite you to their party?” where you want to find out if someone is going to something but don’t want to hurt their feelings if they weren’t invited.

Small talk is not something everyone is going to be good at. That’s fine, just making an effort in most social situations is good enough. However, I have one rule that I try to stick to as often as possible: do not engage in a conversation unless you both have an opportunity to leave at any moment.

This doesn’t really apply with close friends and family, because presumably you want to be talking to these people and hanging out in their houses. If you run into your best friend on line at the pharmacy, chances are they’ll want to talk to you. But with acquaintances/co-workers this is a different story. For instance, last week I got in the elevator at my office as I was first coming in, and another woman (someone I don’t work with) got in with me. It was just after 9 so I was still considering this ride part of my commute, and was mentally preparing myself for the day, when she begins talking to me about how my shoes match her shirt, and weather, and whatnot. There was nowhere to run, and it is a very slow, old elevator. It was my personal hell.

I’m not a jerk (I hope) so I made the required gestures and responses, but inside I was dying. It seemed to me accepted behavior to just nod at everyone in an elevator as you get on, unless you were already talking with someone you knew as you were both waiting. And if this isn’t accepted behavior, then dammit, it should be.

In a larger sense, why would you even want to conduct a conversation when you are literally trapped with the person? You have to know they are only conversing with you out of a lack of other options, not out of any sort of enthusiasm or interest. That’s just no way to treat someone.