I recently came across your post on giving wedding gifts, which advises sending a gift “around 1-3 months before the wedding.” What happens when I send the gift two months out (because theres not a lot left on the registry), and they very quickly follow with a Thank You note saying it was a “VERY generous engagement gift.” But, it was their wedding gift! So obnoxious! How do I handle this?

The Emily Post Institute says engagement gifts are neither “obligatory nor expected,” but that if they are given, they’re often given at an engagement party. The Knot also specifies that these parties should happen no more than three months after the couple has gotten engaged, likely to avoid confusions like this.

OUR TAKE
Victoria: HAHAHAHA omg. People are dumb is the answer. You don’t get an engagement gift, and if you were to get one, it would be immediately.

Jaya: This is totally a symptopm of long engagements right? Like, this would not happen if we had 3-4 month engagements.

Victoria: Yeah, although, I suppose that would be more confusing if there’s less time between the wedding and engagement.

Jaya: Maybe. I don’t know, it just seems like now engagement gifts are an expectation. I got a few, and they were all lovely, but I also had it in my head that if this was the only gift I got from that person it’d be totally fine!

Victoria: The point is engagement gifts are not to be expected- like you said, you got a few- that’s an exception rather than a rule.

Jaya: The writer certainly does not have to explain themselves. You bought them a generous gift, and now just go to the wedding and have fun. If they ask about an wedding gift that is incredibly rude, but if that happens you can explain the gift you got them was the wedding gift.

Victoria: Yeah, they will figure it out when they don’t get another gift. I suppose, if you were close to the person, you could call them up and be like “oh darling, how droll, you thought your wedding gift was an engagement present- too funny! See you at the wedding.” (I have been reading a British book about the 20s so this is how I speak now.) (Ed: It’s Life After Life by Kate Atkinson and it’s amazing!)

Men are safest kept in bottles. [Via]

So there are a lot of pieces of etiquette that don’t really fit into a whole how-to post or merit all that much discussion, little etiquette tidbits as it were. Here are a few: 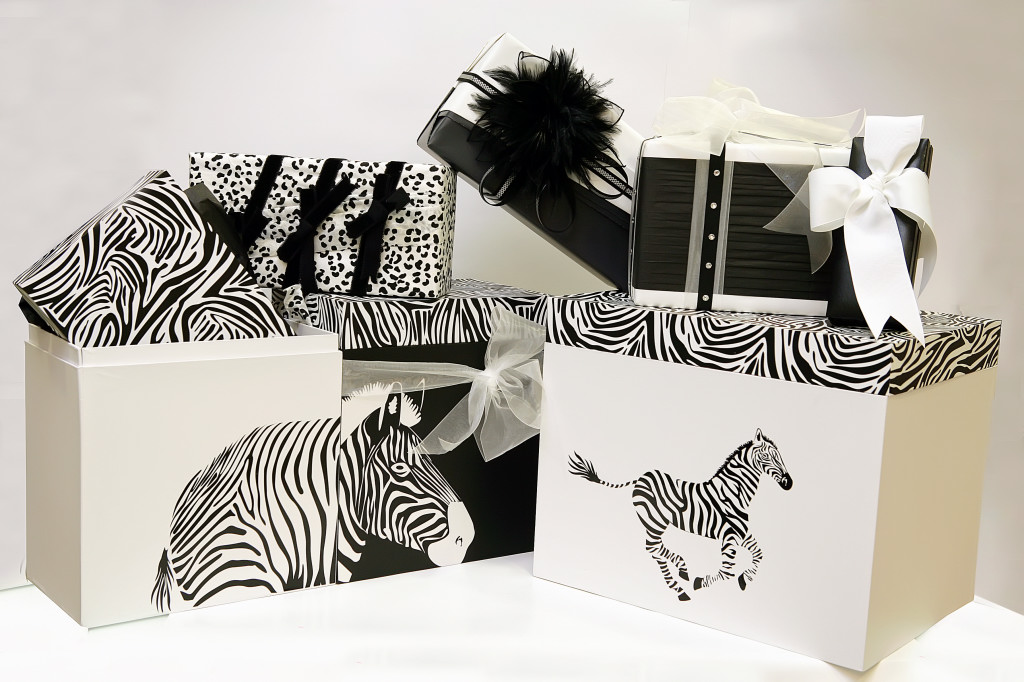 Regifting is when someone gives you a gift, you decide you do not like it (or you already have it), and so you give it as a gift to someone else. It is not inherently rude, but, like so many other things in life, can be done rudely.

Things to remember when regifting:

The key is to make sure that no one’s feelings get hurt in the regifting process- either the original giver or the recipient.

The etiquette of tipping has been covered in multiple places, but those are more for rewarding good service. What is the polite way to punish bad service? Say, for a waitress that ignores you for an hour, or a cab driver who has no idea what he’s doing and gets lost before you have to get on your phone and figure out how to get home?
Sincerely,
Where’s My Waiter?
OFFICIAL ETIQUETTE
Amy Vanderbilt says that you can reduce a tip in a restaurant if “service is minimal or unbearably slow.” She also says that, although a tip is a reward for good service and not required, it usually ensures better service in the future. Mr. Pink also has some strong ideas about this.
OUR TAKE
Jaya: I definitely think you can tip less/not at all for bad service, though it really depends. The only time I’ve not given a tip at all was when a cab driver spent the entire ride complaining that I was going to Queens (from Manhattan), and that he’ll never find a ride back, and it’s gonna cost him so much money and time to do this, and basically implying that I was a real bitch for wanting to take a cab home.
Victoria: I would definitely not tip the driver in that situation.
Jaya: I was even trying to convince him to go to the airport (not far from my house) to pick up a fare! I was trying to help! And I was all ready to tip him nicely for a long ride, but nope.
Victoria: For bad service in a restaurant, you want to call the manager and really let them know that the service is bad rather than tipping poorly.Then they have a chance to fix it or make it up to you instead of you stiffing someone out of their already low wages.
Jaya: Yes, because it’s often so hard to figure out whether it’s actually your server’s fault, since there are so many moving parts. Maybe your server put in the wrong order, or maybe the kitchen messed it up. Talking to a manager will usually result in the right person being reprimanded, instead of you giving a waitress a 10% tip when it’s not her fault.
Victoria: I feel like i see a lot of server complaints that are like, “they left a 10% tip and I don’t know if I did something wrong or they are just cheap.”
Jaya: When I was a waitress that happened a few times, and I asked the people dining if I had done anything wrong, and it turns out they were just bad at math and thought they left a 20% tip.
Victoria: Hahahaha! That’s why tipping should be abolished- Americans are becoming increasingly bad at math and can’t calculate a proper tip even though there are apps for that!
Jaya: I’m trying to think of other tipping situations.
Victoria: Getting your hair done. But if you’re not happy with a cut, you can ask them to fix it rather than tip poorly.
Jaya: Yes, and usually you can see what’s going on, so if it takes a turn you can speak up.
Victoria: Changing your tip only works if the person you’re tipping has complete control over the situation.
Jaya: I’d add that they should have complete control and don’t seem to be trying very hard. What if your bartender is slow because the other person didn’t show up for their shift? Or a machine broke in the coffee shop? Always try to be understanding first. But yeah, do not tip your cabbie if he gives you shit about a totally legal request to take you home.

Even if your name is very popular you should be clear about it. [Via]

We’ve already discussed the problems some people face when changing their names after marriage (or divorce, or just because they feel like changing their names because you’re an adult and can do that whenever you damn well please). But one issue we keep running across is people who go by one name in some places and a different name in others. This can get really confusing.

There are many legitimate reasons why someone would want to use an alias in public, and you should be allowed to do that! Perhaps you’re a writer who uses a pen name, or a public figure who doesn’t want people to find your personal Facebook page, or are trying to hide from an abuser or stalker, or maybe you just go by a nickname. These are all fine and entirely understandable. What gets frustrating is when, for instance, you have someone who has kept one name in public spheres and uses another “officially,” but expects you to know this without them telling you. I mostly see this with people who have changed their name after getting married, continue to go by their original names on Facebook, email, and other areas, and then are frustrated when you address an invitation or a check to their maiden name.

Okay, so nothing is actually stopping you from doing this. You can do this. Go by 10 different names on 50 different platforms, whatever. But at this point we don’t use at-home cards, and we certainly don’t assume anything about someone’s name unless we’ve been told. So, if every correspondence is telling us your name is “Janet Smith”…we’re gonna go with that. And if it turns out you changed your name when you got married and you can’t cash a check unless it’s make out to “Janet White,” it’s on you to let everyone know about that.

I am perhaps speaking too much from experience, thinking back on  sending out wedding invitations and figuring out who was named what. Most of my friends emailed me their preferred titles when they sent their addresses, but others I just went off what was on Facebook and other platforms. I mean, why wouldn’t I? Maybe I’m just self conscious and coming to terms with living in a world where I do not actually know my friends’ “real” names, and rely on a website to tell me what they are. Where asking someone if the name attached to their Gmail is accurate is a thing. Where you can know someone so well and intimately, well enough to invite them to your wedding, and not know this extremely basic thing about them. And maybe I can just remember that names don’t hold that much importance for everyone, and that knowing the person is more important than knowing their name.

You should still be clear with your name use though.