A tea cup is actually a fantastic hostess gift, now that I think about it. [Via Wikimedia Commons]

We’ve talked about hostess gifts plenty, but I was thinking about them the other day and I realized that they are sort of a strange custom. Something like wine, that could theoretically be used during the party (though you should never expect it!), makes sense, but when you get into some of the other ideas that end up on lists of “great hostess gifts” things start to get a little strange.

Like, “thank you so much for inviting me to dinner- here is a set of hand painted playing cards!” Or “a single teacup and saucer!” Or “a wine stopper from Italy!” All very nice things, but they seem so unrelated to the event at hand and so small and knicknacky that they really can’t be of much actual use to the recipient.

I’m not saying that we should abolish hostess gifts, because obviously they do serve a small purpose in showing your appreciation for something someone is doing for you. But, I do think that when you want to get a token gift in the under $10 range, it’s best to stick to consumables- chocolates, jams, flowers, pastries, wine that can actually seem luxurious at that price point rather than a small bit of junk that will end up in the donation box in six months.

We have talked a lot about always bringing a hostess gift when you are attending an Event at someone’s home (a casual party isn’t quite the same thing, just bring something to contribute). And everyone always says wine or flowers and those are lovely sure. But also boring and obvious. Be the fun, cool guest who brings something different. And these are all relatively affordable unlike some magazines I could probably name that think that people are spending $50 on a hostess gift. 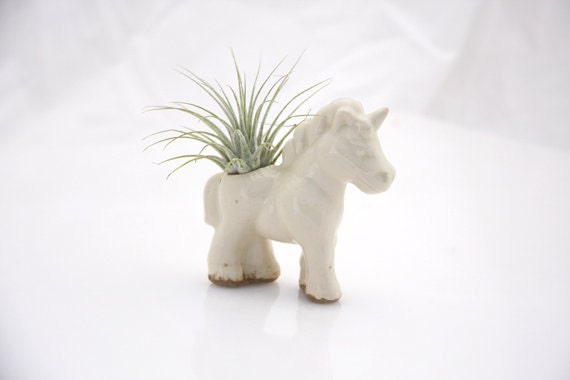 An air plant in a fun planter

Nice tea or a bag of coffee beans

A cool pool float (obviously best for people who have a pool, but…)

Pastries for the host’s breakfast the next day (Jaya inadvertently did this for me once and it was the best!)

The best hostess gift I ever got was an Ouija board. It wasn’t INTENDED as a hostess gift, I don’t think, but someone left it at my apartment after a party and said I could keep it, so there we are. Have you ever gotten or given a hostess gift? What was the best one?