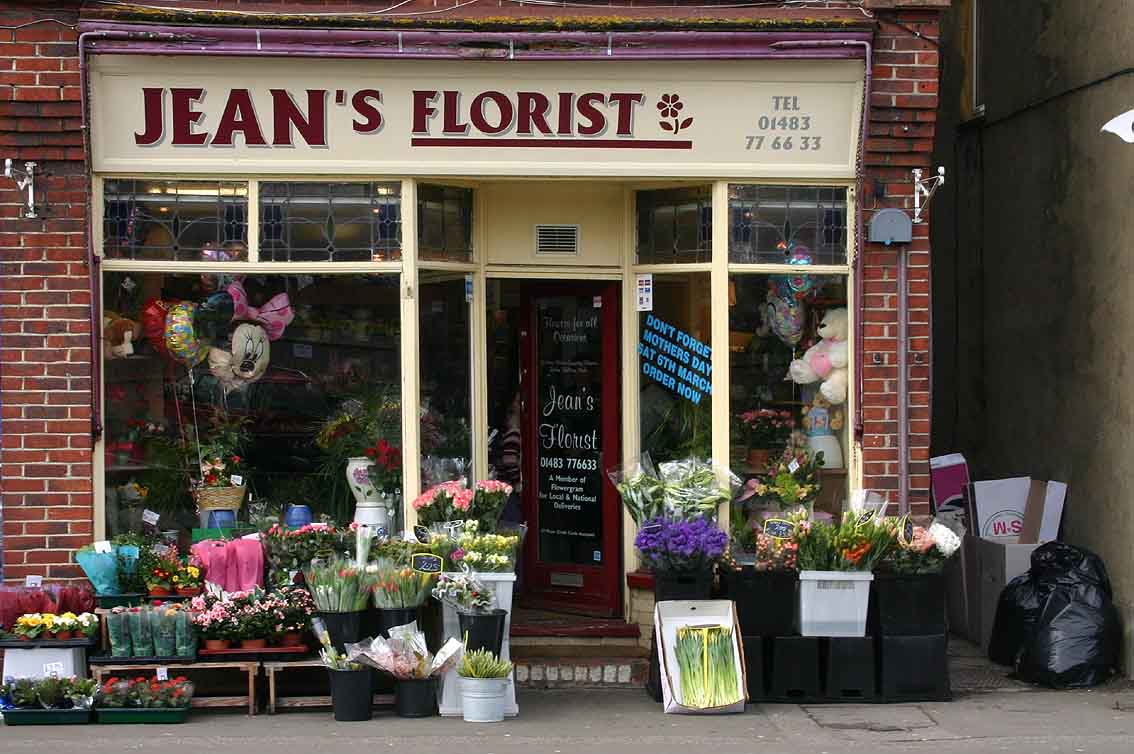 After talking with potential wedding vendors and stuff, am I supposed to send a thank you or follow up? These would vendors I have decided not to use.

We couldn’t find any official etiquette, but many people on this forum felt that it was nice to send a quick email.

Jaya: Oooh. I guess it depends on the type of interaction you’ve already had.

Victoria: So she says they had a three hour tour of one venue and then decided not to go with it.

Jaya: I never followed up with the venues I didn’t choose. I’m not sure if that’s right. But no one emailed me asking where I’d gone

Victoria: I said that it’s probably fine, since it’s a business transaction. And, like, if you are going to go with them, you will let them know.

Jaya: Exactly. Like, it’s easy for it to feel really personal, since it’s your wedding day, and that’s sort of what they’re trying to sell you.

Victoria : Plus you might talk to tons of vendors, so that’s a lot of following up. And even though reading an email takes 20 seconds, if they have 100 people emailing them to let them know they won’t be using their services, that’s actually a lot of time reading emails that aren’t for anything.

Jaya: Yeah, I think it’s only good to respond if you’ve gotten to a certain point. Like if you asked them to hold a date and then say you don’t need it anymore.

Victoria: Oh yeah, definitely! Or in general if you’ve told them yes and then you change your mind.

Jaya: Yeah, thinking back, I didn’t email any vendor just to say I wouldn’t be using their services The only time I can think that you may want to do this is with something more personal, like hair and makeup. If you get trials done by a few people and choose one, you can probably email the others and say you won’t be using them. Though even then, you’ve probably paid them for the trial, so it’s not like they did it for nothing.