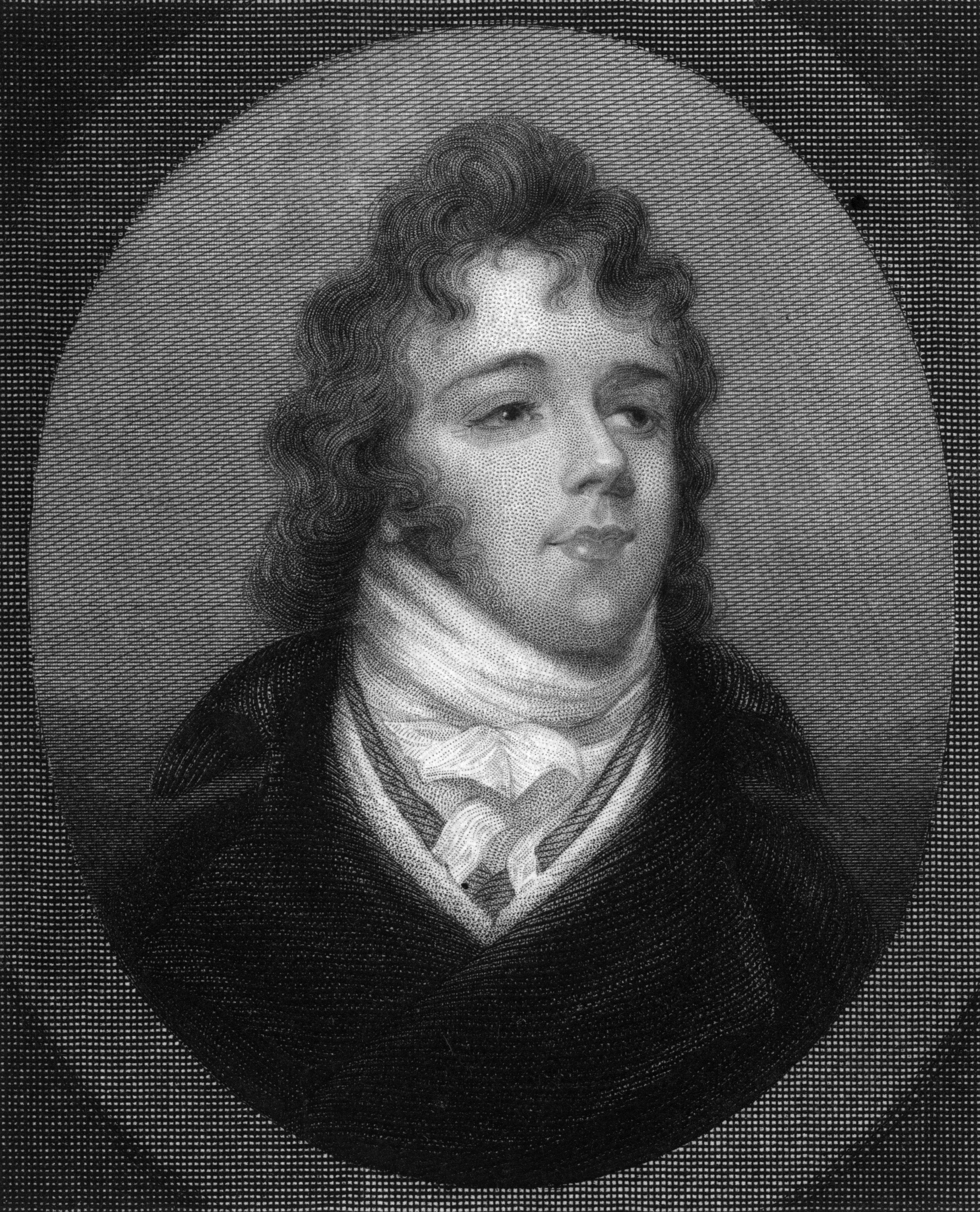 So back in the day, in the 1700s, (rich) people were all about piling on ALL the fancy clothes. By wearing pounds of expensive stuff like lace, silk, brocade, gold, silver, wigs, hats, high heels (for dudes!), and so forth, you showed you were rich. But then in the 1790’s, along comes this guy named Beau Brummel, who changes men’s fashion radically and whose influence is still felt in those black tie wedding invitations you receive.

Beau was a middle class chap, so he actually couldn’t wear the fancy breeches and coats so popular back then as it would have been above his station. However, his family was fairly well off and he was able to attend Eton and then Oxford before joining a prestigious army regiment led by the Prince of Wales (future George IV). There he became good friends with the Prince and was able to join high society. Instead of the frilly frocks that other gentlemen wore, Beau focused on very simple and elegant clothing. He preferred very tight, light pants tucked into tall black boots, tail coats, and very very white neck cloths or cravat. For nighttime, it was similar but with all black clothing and white linen- the standard for mens evening dress even continuing today. Part of Beau’s schtick was extreme cleanliness. He would take more than two hours to bathe and shave, and then would be particularly fussy about tying his cravat. His fussiness inspired the rhyme about a dandy:

My neckcloth, of course, forms my principal care

For by that we criterions of elegance swear;

And it costs me, each morning, some hours of flurry

To make it appear to be tied in a hurry.

Obviously he was all about the unstudied coolness that takes tons of time and energy to pull off. He even claimed to never eat vegetables and polish his boots with champagne. He was so focused on himself and his image that he had no romantic relationships and even cut ties with his family.

Unfortunately for Beau, all of this elegance couldn’t stand up to even his large fortune. His debts piled up and he had to escape to France. Where more debts piled up and he spent the last years of his life running around trying to avoid them, eventually going slightly mad and dying in prison.