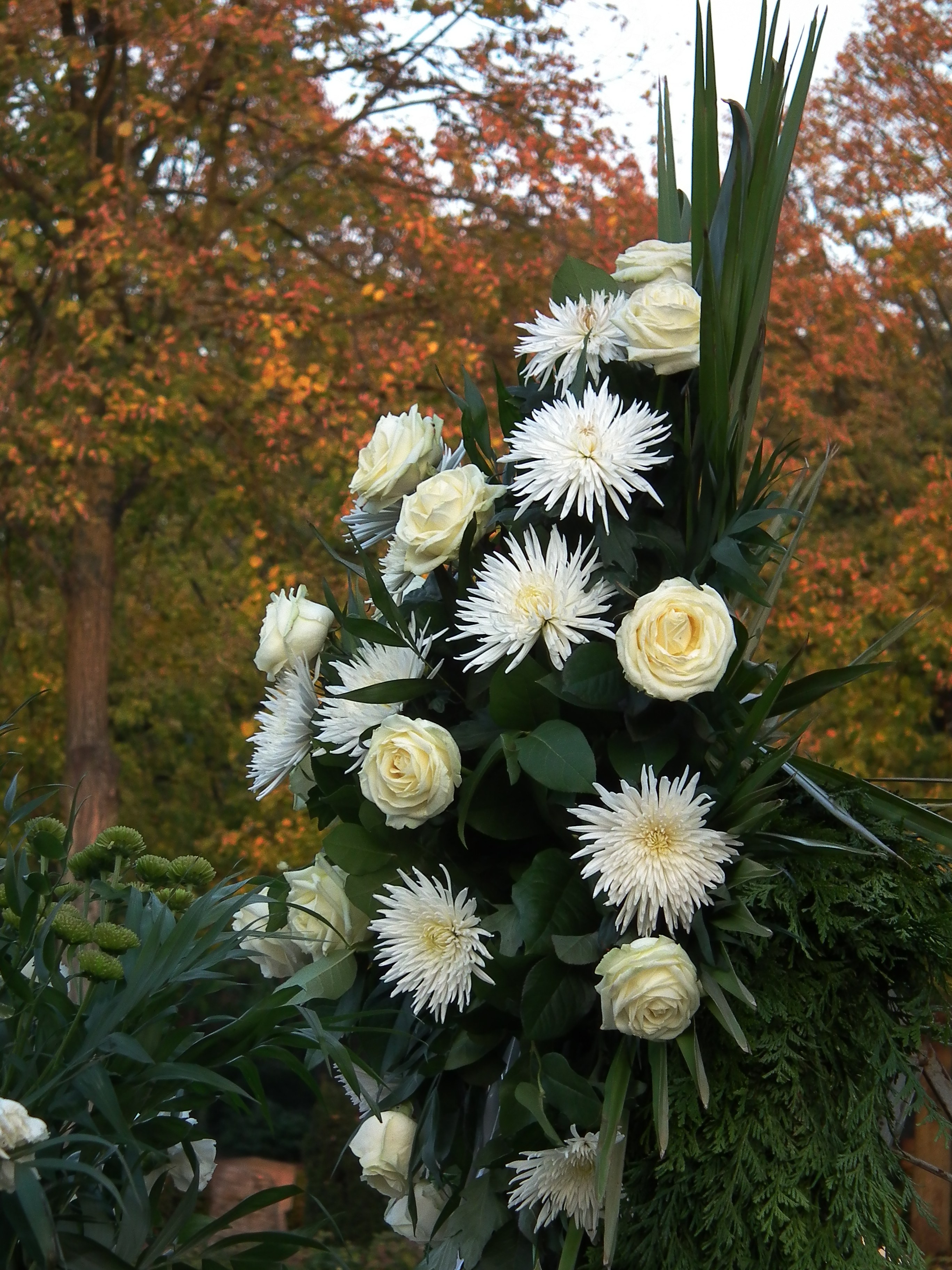 Firstly I want to say Uncommon-Courtesy is amazing, and I love it, and you’re both geniuses.

I have a question about thank you notes, specifically thank you notes after a funeral. My father passed away, and my sister and I were the primary mourners; we’re both in our early 20s and had really good intentions about sending notes to thank people for flowers, mass cards, and the donations made in our Dad’s name. I feel like our age gave us SOME leeway on response time, but it’s now been six months and though we have all the information and note cards and addresses it’s been difficult to imagine writing them until now.

I guess my question is, how bad is this? Is it too late to send a note for this kind of circumstance, or should we include an aside apologizing for our delay? I hate the idea that a bunch of people think we’re unforgivably rude, but I guess I’m also nervous about bringing up a pretty terrible occurrence after so much time has passed. What would Uncommon Courtesy do?

The Emily Post Institute says thank you notes are required for condolence notes.

A caveat: it turns out we were wrong, as you can see from the Official Etiquette section, thank you notes are required for all gifts and flowers. However, from reading other etiquette sites, it looks like a lot of people don’t actually expect to receive them in the way the expect thank you notes for wedding/birthday/baby gifts, so we still stand behind saying that if it’s too much for you, you should skip it.

Victoria: We are geniuses!

Victoria: So I’m curious what your first thought is.

Jaya: Okay. So I’m actually not that familiar with funeral thank you note etiquette. I’ve never had to go through this. But I’d think that people’d be really forgiving, since you’re grieving. And that maybe this should be someone else’s responsibility.

Victoria: Haha yeah. So I’m not 100% sure and will look it up later (and it will be fun to see if I’m wrong [ED: I was wrong!]), but I BELIEVE that you are not obligated to send thank you notes for condolence notes/gifts. It’s certainly nice, but yeah, the point is to make you feel better about your loss, not put an extra burden on you.

Jaya: Definitely. So I mean, fuck aaaaanyone who tries to make you feel bad about this. Also, I sort of agree with her that if enough time has passed that no one is actively grieving anymore, it might be worse as a reminder? I’m not sure, but I could see how that could happen.

Victoria: Yeah, totally. Although, if she’s already compiled notes and addresses and stuff, it certainly does no harm to send them.

Jaya: That’s true. If the notes are there, you might as well send them. But she and her sister have no reason to feel guilty.