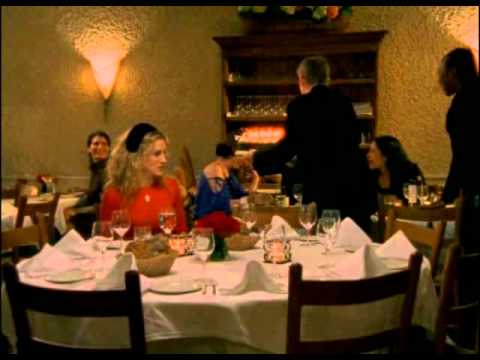 21 thoughts on “Is Throwing Your Own Birthday Party Rude?”